The German OSCE Chairmanship on Counter-Terrorism-2

Under the Leadership of Germany’s OSCE Chairmanship, the OSCE-wide Counter-Terrorism Conference on Preventing and Countering Violent Extremism and Radicalization took place in Berlin, from 31 May – 1. June 2016.    Watch the opening Session of the Conference, speaking of H.E Foreign Minister Dr. Frank-Walter Steinmeier, H.E Interior Minister Dr. Thomas de Maizière, and H.E OSCE Secretary General Lamberto Zannier,  May 31, 2016. “A challenge We must all Tackle together”   by Foreign  Office May 31, 2016 News from Germany OSCE Chairmanship News from Foreign Office News from Bundeskanzlerin

The Netherlands Leadership in pressing a new Security Strategy in Europe

At the last European Council of the Dutch Presidency a new Strategy was presented for the EU’s external policy. As holder of the Presidency, the Netherlands has pressed for just such a joint European Security Strategy. ‘The geopolitical Security situation in Europe has changed dramatically over the past few years,’   ‘This strategy gives a fresh impetus to the EU’s Foreign policy, with an emphasis on security and resilience. If member states act in concert, like members of an orchestra, we can accelerate Europe’s responses to world events and boost the… Read more The Netherlands Leadership in pressing a new Security Strategy in Europe → 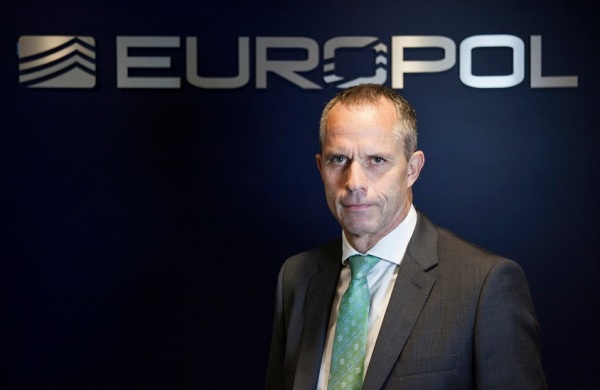 Interview with the Deputy Director of EUROPOL, Operations Department

In the exclusive interview series, this time we have the occasion of getting a glimpse inside of the European Union’s Law-Enforcement Agency,  and the honour of an interview with  Mr… Read more Interview with the Deputy Director of EUROPOL, Operations Department →

The aftermath of UK Referendum on EU

24 June 2016 © UK Foreign Office Statement by President Obama on the outcome of the UK referendum: “The people of the United Kingdom have spoken, and we respect their decision.… Read more The aftermath of UK Referendum on EU →

The United Kingdom Stay with us et Pour toujours 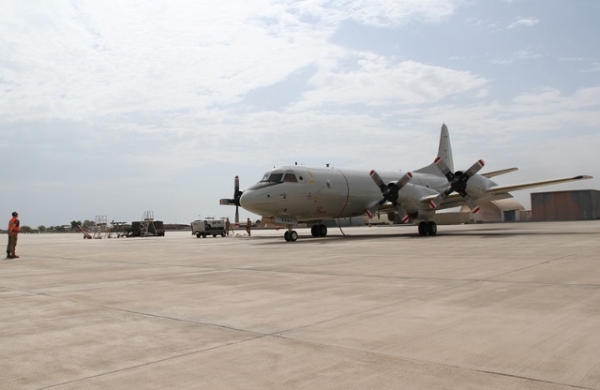 The German Navy’s most resourceful Eagle, who flies so high in the day time and in the  shimmering nights.  Puissant and versatile ….a mighty creature whose life has been intertwined with the Oceans….… Read more Die Bundeswehr in Operation Atalanta-7 →

The Bundespolizei in the UN and EU External Missions-1